Residential building consents in Auckland have reached their highest level since June 2004, Statistics New Zealand has revealed. 12,845 Auckland consents were issued annually in the latest period, which is the highest number since June 2004. Consents are up 28pc in the year to July.

In  Auckland, more consents than ever are being granted for apartments, townhouses, flats, units and retirement villages, all of which are driving huge growth in the area.

On these latest figures, ASB Bank has said: “Housing construction demand has remained reasonably strong in Auckland and Wellington, underpinned by under-supplied housing stock following a number of years of strong population growth.”

The construction sector in Auckland is booming. It’s the largest urban area in the country with a young, growing population. But, the construction sector has seen its share of ups and downs over the years, which is why the latest numbers have everyone happy. They indicate a sector now bustling with activity. It should be said, however, that while Auckland building consents are up, they don’t outweigh national figures. Statistics New Zealand also announced as part of their report that national new house consents fell 10 per cent in the month of July.

While national residential building consent numbers have fallen recently, experts have predicted sustained growth over the next six years. This news comes after the 2018 National Construction Pipeline Report was published in July showing sustained growth for the first time since 2013.

The report reflects strong construction demand nationwide, with national dwelling consent records predicted to reach historic highs before the aforementioned Auckland news. This is a good indicator the report is on the right track.

The report ends with the conclusion that growing confidence and certainty within the construction sector will yield a period of sustained growth and a stable foundation over the next decade. The report’s worth its weight because it’s based on forecasting by The Building Research Association of New Zealand and Pacifecon NZ data.

Auckland’s leading the way for new residential construction projects. The rest of the country has some catching up to do, but experts think it will over the next six years. They predict NZ will bust its usual boom-bust cycle and deliver a period of sustained growth. All this points towards exciting times ahead. 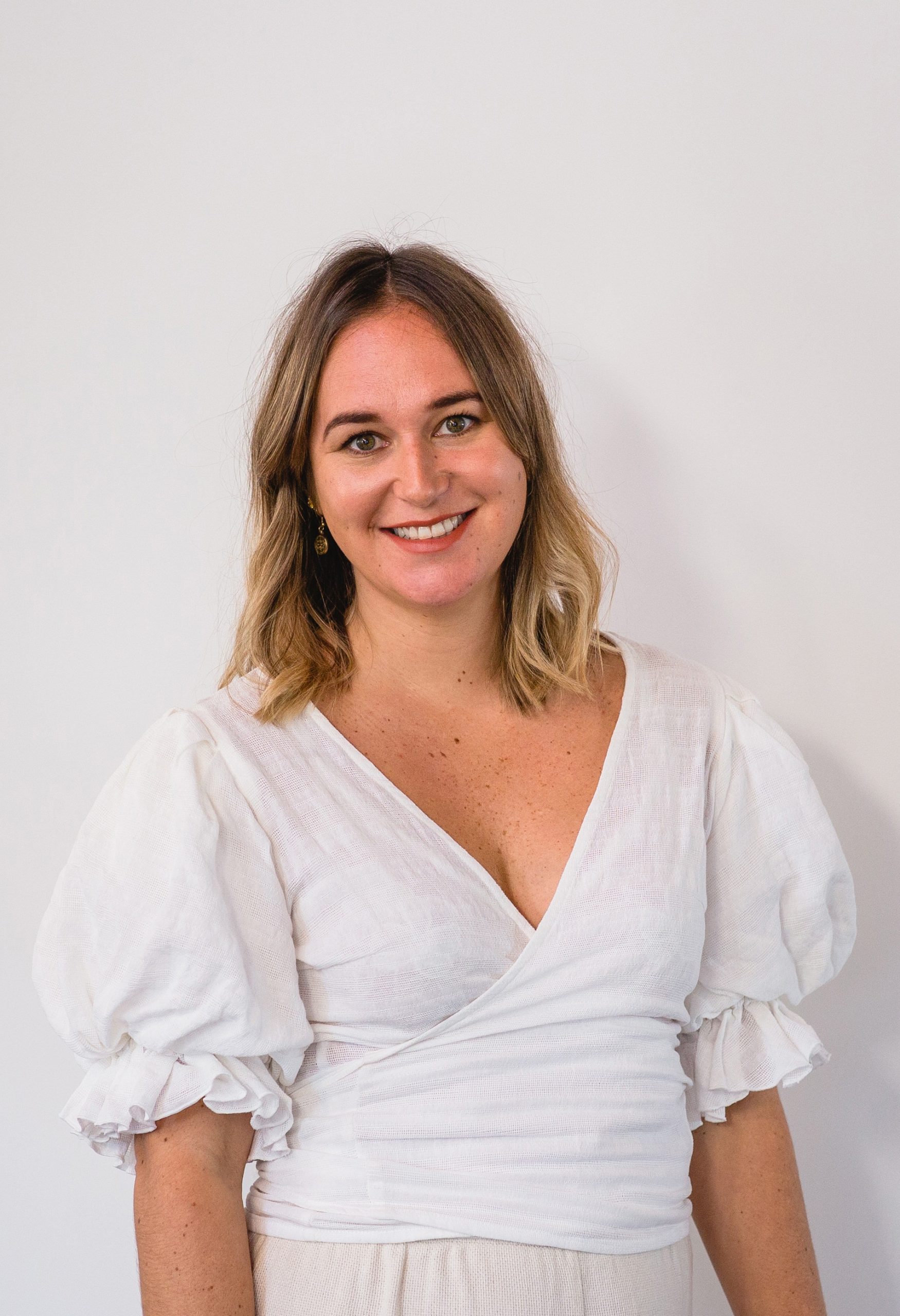 Renee joined the X4 Group in 2014 specialising in medical device recruitment within the UK market and was awarded company rookie of the year. She followed through being one of the company’s top performers throughout the years to follow progressing...

Read more
We use cookies to ensure that we give you the best experience on our website. If you continue to use this site we will assume that you are happy with it.Ok